Anoushka is a mother, community organiser, abolitionist and advocate for marginalised people. As a candidate for Puketāpapa Local Board, Anoushka is looking forward to running a campaign based on strong values and community-led solutions.

Her priorities include improving accessibility in parks, playgrounds and public spaces across Puketāpapa; continuing to care for our natural resources; and honouring Te Tiriti in every single thing we do. Anoushka looks forward to working with mana whenua and supporting local organisations in their efforts toward environmental and social justice.

Anoushka is committed to helping build Puketāpapa’s climate resilience, ensuring arterial roads and footpaths connecting them are well-maintained and above all, helping empower our communities to have their voices heard and needs met.

If there’s one thing that Anoushka is certain of, it’s that we are much stronger as a collective than we are alone. Here’s to building a happier, safer and healthier Puketāpapa for all! 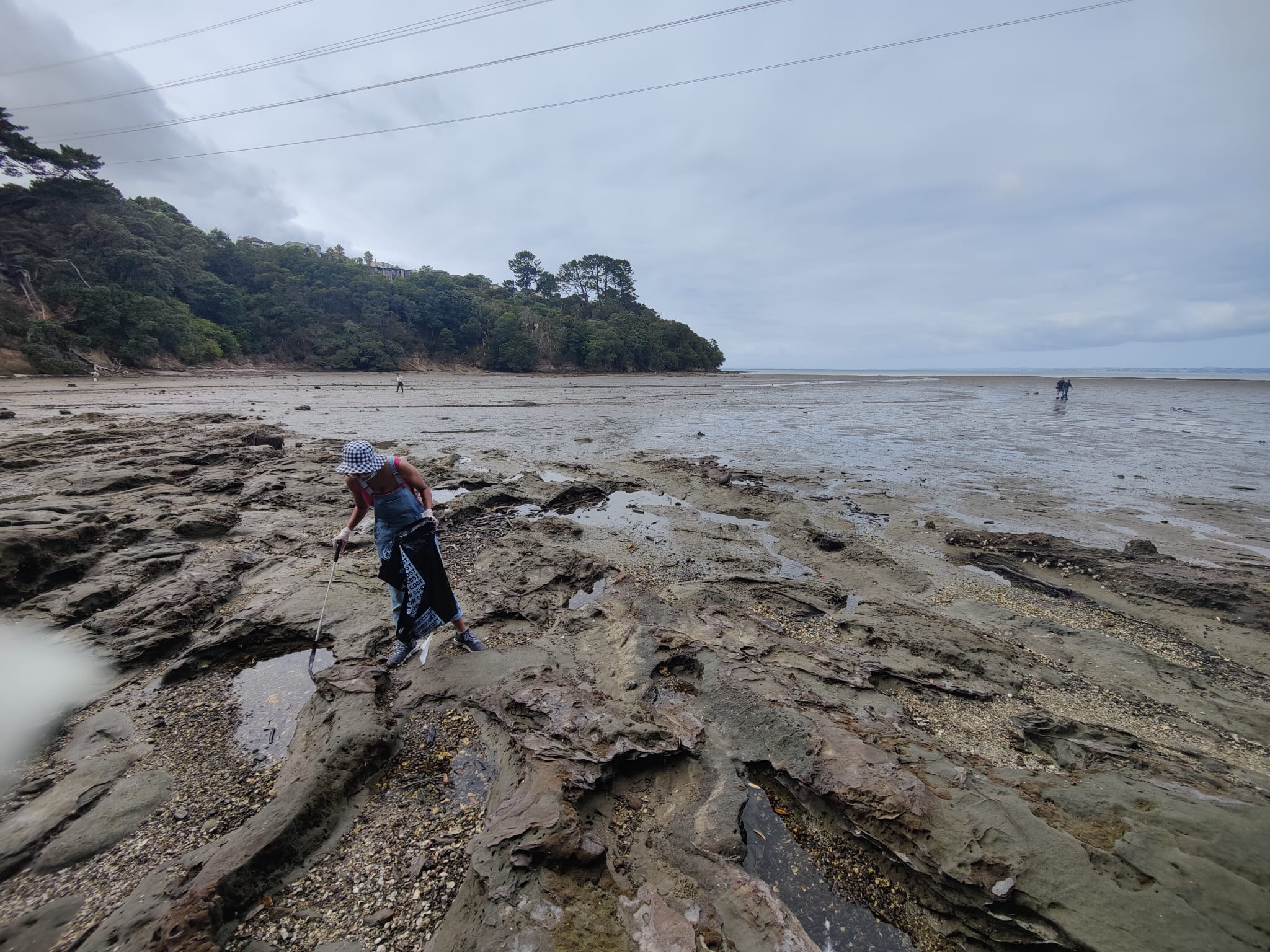 Anoushka is seeking election as Green supported candidate as part of Roskill Community Voice and City Vision. City Vision is an Auckland centre-left local body political group that represents the local Labour and Green parties and other progressive people who are active and keen to represent their communities but do not belong to any political party (community independents).

Running a campaign costs a fair bit - can you help?

Over $200 prints more billboards and flyers

Donate now to spread the word!

Note: Once processed, donations will be transferred to the City Vision team cityvision.org.nz